The Story of the Stolen Lot

Vacant land or homes are easy targets for criminals. Vacant homes are often vandalized. In some cases squatters move in and refuse to leave, even though they do not pay rent. Vacant lots are used as dumping grounds for trash and debris. Some more brazen thieves are bold enough to even try to steal the property all together. Read on to find out how one such thief was caught! 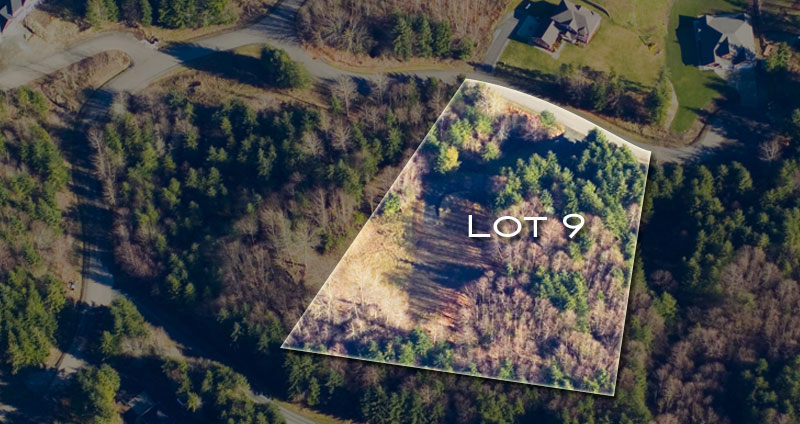 Judgements to be cleared

Tracy F., escrow officer with one of our sister branches in New Mexico, opened an order for the sale of a vacant lot. The buyer was a real estate agent and she was one of Tracy’s best customers. The sellers were husband and wife. The sales price was $180,000. The order was processed and title began preparing the title report.

When title ran the General Index search in the sellers’ names they discovered several judgments which would have to be investigated to determine whether they belonged to the seller, specifically the wife.

The husband started back pedaling. Now he said the debts were not his wife’s and started asking questions about who the creditors were. He clearly did not want to provide his wife’s social security number to Tracy.

Tracy asked him if he knew his wife’s social security number and he replied no. She asked him to have his wife call her. He responded she did not speak English. She asked him what language his wife did speak. He stated she spoke Spanish.

Tracy explained her assistant speaks Spanish, she gave the husband her name and phone number, and asked him to have his wife call her assistant. The wife never called.

The buyer was anxious to close. The property was free and clear, and the only items which needed to be cleared up were the judgments title found in the General Index search. The seller was unresponsive.

It was at this point Tracy decided to look closer at the file. Tracy worked with her title department to find a recorded document with the sellers’ signatures on it. Since they owned the property free and clear, they had to go back in the chain of title where they found a real estate contract the vendee defaulted on.

Tracy compared the signatures on the recorded document to the signatures on the purchase contract. They were not even close. Next, she noticed the seller made a few mistakes on the purchase contract. He misspelled the city in his mailing address. He claimed to live in Lompoc, New Mexico but he spelled the city Lompac. He also wrote in the wrong zip code. Tracy thought it was odd he made so many mistakes on his address.

Tracy shared her concerns with her colleagues. One of them decided to Google™ the names of the sellers. It is a good thing she did. The search revealed the wife had passed away on April 2, 2014. Her obituary said she fought a long battle with cancer and was in hospice during her last days. Interesting, since she supposedly signed the purchase contract just a few days earlier on March 28, 2014. The obituary also stated the wife was fluent in Japanese, not Spanish as her husband stated.

Tracy resigned from the transaction and refunded the earnest money to the buyer. The phone number for the man impersonating the seller is now disconnected. He has vanished into thin air. The listing agents cannot locate him either. They have cancelled their listing agreement too.

The buyer managed to track down the real owner of the property. She called the real owner and asked him if he entered into a purchase contract with her to sell his lot. He said no. He asked her what the sales price was and she told him it was $180,000. He laughed and said if it seems too good to be true, it probably is. The lot is worth much more than $180,000.

MORAL OF THE STORY

Time and time again escrow officers, closers and settlement agents stop a fraudulent transaction by trusting their escrow gut. Tracy slowed down, looked over her file with a more careful eye and was able to stop this fraudulent sale from going through. She probably deepened her professional relationship with her customer as well. Tracy is being rewarded for her hard work.